HELLO!1 Looong time no post. I hope everyone’s had a great summer because I know I did!

Basically, this post will be an overview of what I’ve been up to and the following 2-3 will get into some specifics. There’s a lot to talk about, so let’s get started!

Nothing really happened the first month or so. I just chilled, took a few test prep classes and found out I got accepted to the China delegation for SAGE (Students for the Advancement of Global Entrepreneurship)- more on that later

Things picked up in July when I headed to the states with my mom.

I hung out in Irvine for some shopping, then straight to Writing camp!!! In March, I was accepted to the Iowa’s Young Writer’s studio hosted by the Iowa’s Writer’s Workshop. It was AMAZING. Imagine: 87 extremely talented (and some published) high school writers gathered at one of the top writing programs in the country, taught by actual professors from the studio, for 2 weeks. There were also nightly readings by phenomenal local authors and plenty of writing time. I actually got 3 pieces written and workshopped during the two weeks! We also had some pretty crazy reading assignments.If you haven’t read them already, I highly recommend Blu’s Hanging, Enrique’s Journey and Brokeback Mountain.

After came, everyone headed to the east coast for college visits.

Columbia- They were actually filming a movie based on the Senate Papers, but we weren’t allowed to take pics of the set. Anyways, Columbia was by far my favorite

Harvard- It was rainy and miserable so no pics 😦 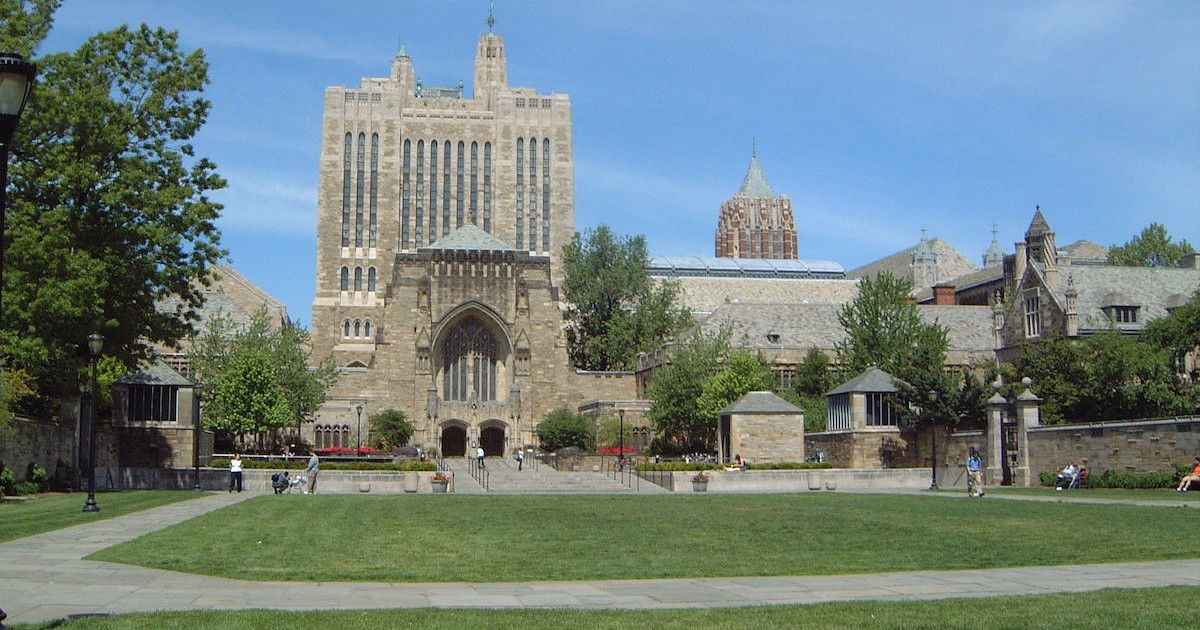 Well, tomorrow its back to school. See you soon!