Hi!! I’ve switched to posting every two weeks, but this week’s special. First, I’ve “completed” supplements for my three target schools- FINALLY! More importantly, it’s National Day! I get the ENTIRE week off.  So, this week, I’m stepping away from schoolwork into Shanghai- Starting today. Let’s get going! 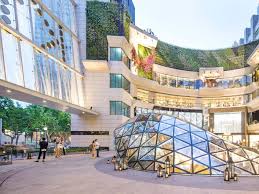 Shanghai has an amazing art scene, but we rarely have the time to explore. That’s where K11 comes in. K11 is not a typical art gallery; its Shanghai’s first art mall located on Huai Hai Rd that takes both art and mall to a whole new level

But, before I get into the details, it’s National Holiday; Indulge me in a quick history lesson

Huai Hai Road is one of Shanghai’s premiere shopping districts. While Cartier, Hermes and Tiffany don’t really hold much historical value in China, the street name does. Huai Hai Road comes from the the People Liberation Army’s (Communist army) Huai Hai campaign against the Nationalists that lasted from November 1948- January 1949. The goal was to take XuZhou, a key city that would give the PLA full access to the Grand Canal 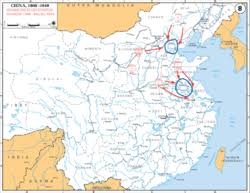 I won’t get into the details of the back and fourth fighting, but basically, they encircled Xuzhou, wiped out the 7th and 12th Nationalist armies and took it on the 10th of January. Besides destroying two major armies, the nationalist defeat forced Chiang into temporary retirement!

Unfortunately, there weren’t any art exhibits on; however, there was plenty of art. The whole building ‘s practically art! 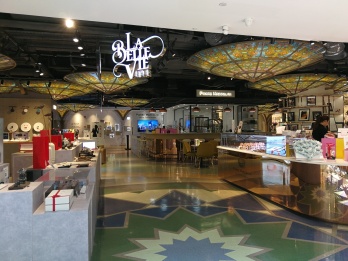 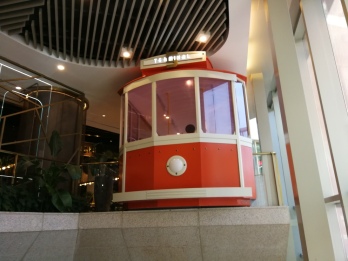 They even had a farm on the third floor! 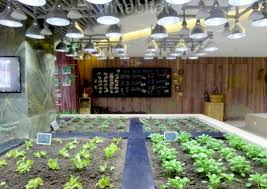 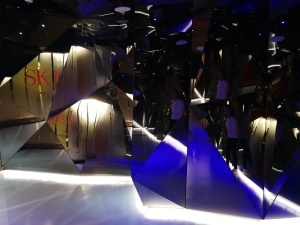 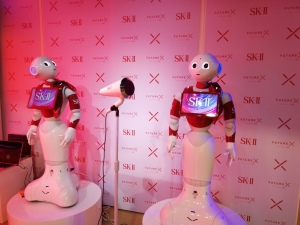 After a solid two hours at K11, I wandered down to Hong Kong Plaza. Guess what? There was a small art exhibit on the first floor 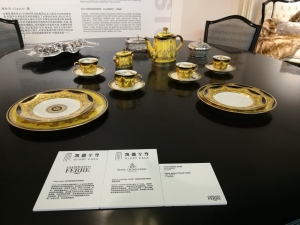 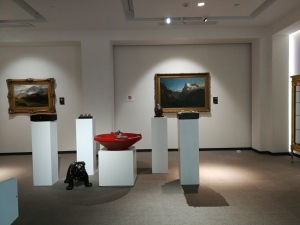 Yes, there are plenty of AMAZING options around. Unfortunately, since it was only me, I couldn’t really enjoy any of them 😦 I settled for a smoked salmon sandwich from Baker and Spice, which was actually decent. More importantly, it’s my Grandpa’s 88th birthday today, so had to save my stomach for his big dinner.

One thought on “Happy National Day!”