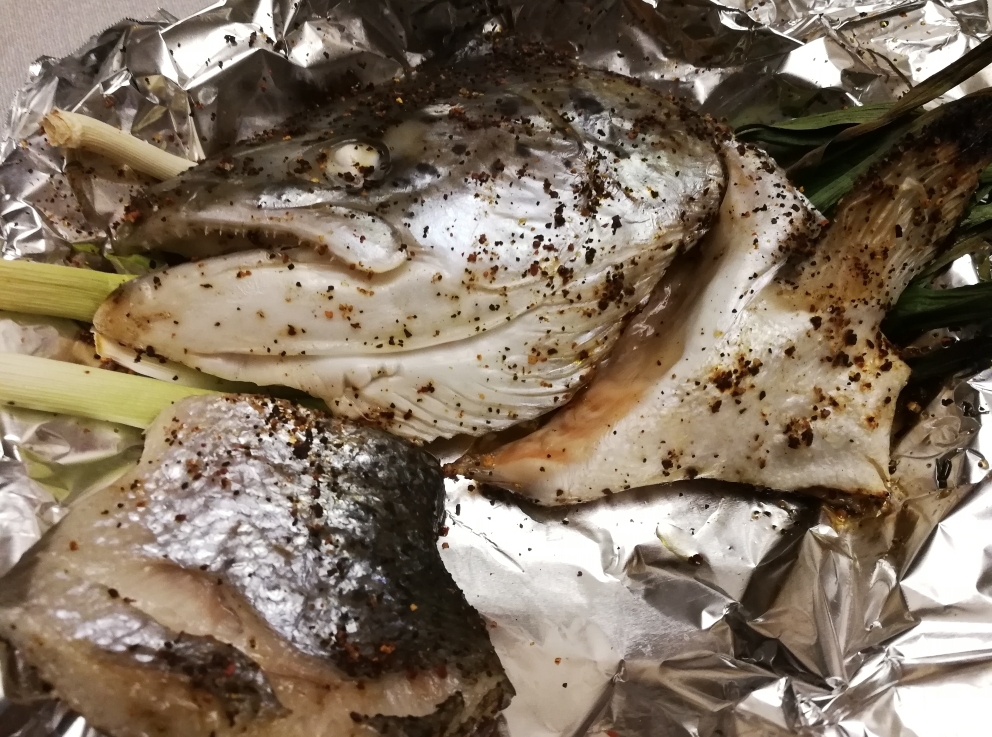 Hi!!! School’s officially kicking into high gear, but things aren’t too crazy yet. So…. I actually had the time (and motivation) to cook!

By coincidence, we ran out of  meat so my mom spent a good morning picking up some groceries. She came back with the usual pork bones, spare ribs and beef shank, but among the goodies was this baby a nearly 2lb behemoth of a salmon head

I’ve probably mentioned this in at least 10 posts, but I’m a HUGE sucker for grilled fish. Salmon head, however, is something special. I literally cannot resist ordering it on menus even though my stomach starts a revolution 9/10 times. Well, regardless, the head was fresh and the oven is new…. Let’s make some salmon! 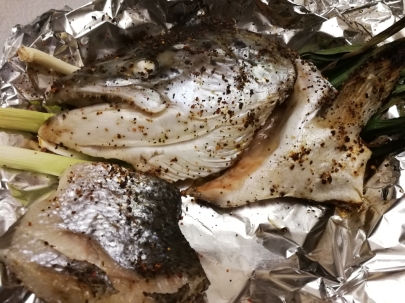 Without further ado… the recipe…

Well that’s it for this week! I hope to see everyone in the kitchen! Bye!